Right Beyond the Horizon – A Motorcycle Odyssey 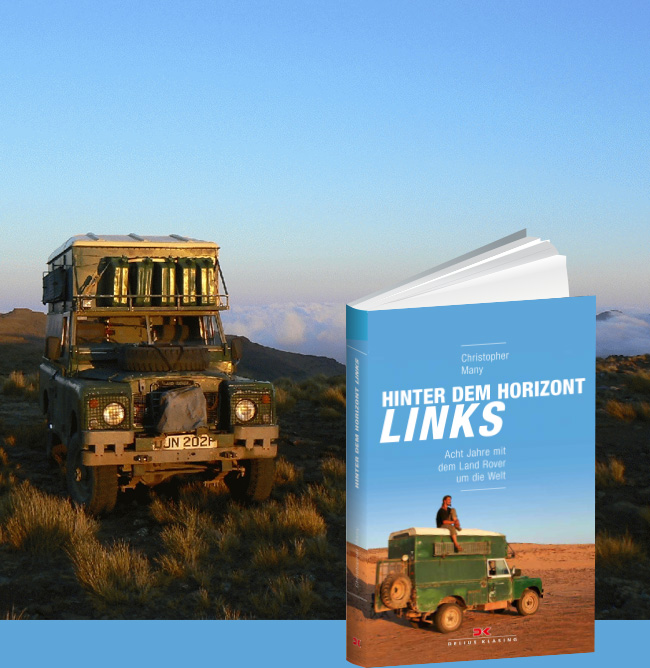